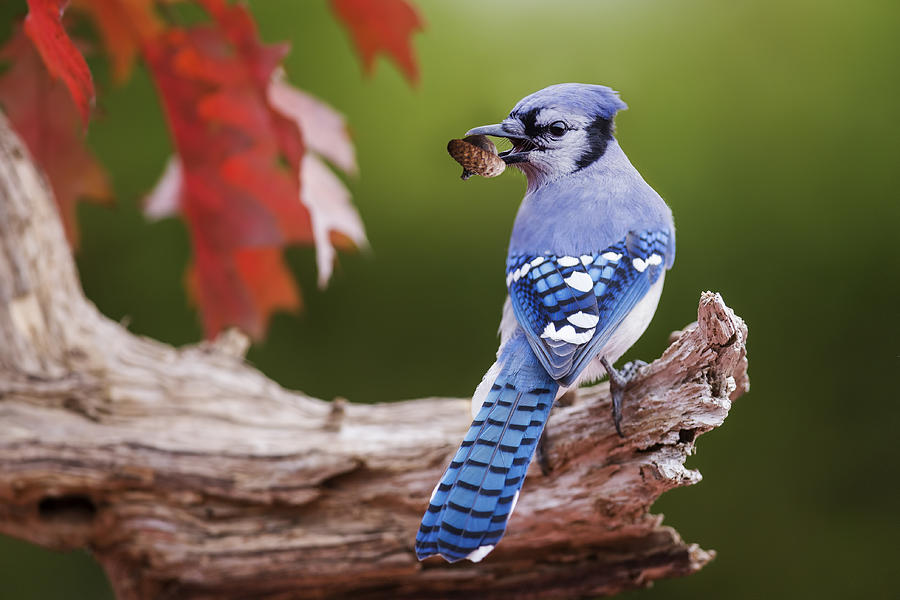 C.S. Lewis once said that friendship “has no survival value; rather it is one of those things which give value to survival.” He was partially right. Friendship undoubtedly improves the quality of our our lives. Yet evidence suggests it also improves the quantity. One study on elderly Australians showed that having a larger network of friends reduced people’s chances of dying over 10 years by 22%, even after controlling for other variables like age, health, and lifestyle.

Believe it or not, the same is true for oak trees.

For starters, oak trees draw great strength from each other. Like other groves of trees, when oaks are planted in small groups their root systems actually interlock. Quoting from Douglas Tallamy’s definitive text The Nature of Oaks:

In most treed areas of the country, trees grow in forests, not by their lonesome. Yes, each member of the forest is a bit smaller than it would be on its own, but it is also far more stable… forming a continuous matrix of large and small roots that is extraordinarily difficult to uproot. When the big winds come, grouped trees may lose a branch or two… but they rarely blow over entirely.

Oaks also find many friends within the animal kingdom. Some make their homes in trunks that stretch 30+ feet in girth or branches that reach a hundred feet high. An oak’s canopy can provide more shelter than five average single-story American houses, which shields an understory of more than 15,000 square feet. The acorns that fall within that canopy are dietary staples for 150+ different species, including squirrels, turkeys, deer, and birds.

Of all the animals who feast on acorns, the most symbiotic relationship appears to exist between oaks and blue jays. Why? Blue jays cache up to 5,000 acorns each year, selecting healthy acorns with nearly 90% accuracy and depositing them up to 2.5 miles away. And while jays are highly proficient hoarders, they seem to only remember about a quarter of their hiding places before springtime. This means an individual bird plants over three thousand oak trees in his 10+ year life span. Such prodigious planting likely explains how oak trees grew dominant across so much of North America after the last ice age – blue jays simply spread acorns faster than wind could disperse other seeds.

Even an oak tree’s dead leaves are fodder for friendship. A single mature oak (with half a million leaves) provides food and shelter for 100,000 springtails, 90,000 proturans, 250,000 arthropods, and over 1,000,000 nematodes per square meter of leaf “litter.” Within the rhizosphere (soil-root interface) of a single tree, literally billions of tiny creatures live out their lives returning nutrients to the soil, protecting the oak against myriad invasive species, and preserving the water table from ecological devastation.

If oaks have to rely on a diverse network of friends to thrive, it comes as no surprise that humans do as well. This was most evident to me when I tried tackling a full Ironman triathlon in 2018. That day it wasn’t the hundreds of hours I had spent training that pushed me over the finish line. It wasn’t my (minimal) talent, my carefully planned nutrition, or my gear. And though I was incredibly lucky at several points during that day, it wasn’t even luck.

Instead, I survived Ironman Louisville thanks to a unique universe of friends. Before race week I didn’t even know there was an app that tracked athletes during a race. But my friends back home did, as did my my wife and kids who braved 12+ hours of cold, wet boredom with me in the wilds of Kentucky. As a result, my roots were interlocked with theirs and throughout the day I knew I had support flowing in from all four corners of the country.

I also had a coach who guided me through a year’s worth of training week after week, month after month. Like an oak tree’s rhizosphere his support prepared my body and my mind for that day. I even had a blue jay – a volunteer EMT who found me shivering in a medical tent on the bike course. She picked me up, gave me a Clif bar, wrapped my entire body in Mylar, and sent me back on my way. Twelve and a half hours after the race started I crossed the finish line carrying a little piece of each of them with me.

This is the way of life, in both the forest and for us. Professionally and personally, we dramatically increase our likelihood of both surviving and thriving when we actively work to expand our network of friends. So as winter thaws and we await the warmer, welcoming days of spring, I encourage you to reflect on this week’s post and spend the time, energy, and resources needed to deepen your friendships. As Anais Nin said:

Each friend represents a world in us, a world not born until they arrive, and it is only by this meeting that a new world is born.

One Reply to “Surviving Takes All Kinds of Friends”